International Year of Caves and Karst

2021 has been designated the International Year of Caves and Karst. Inner Space Cavern will be conducting different programs to help educate the public more about this subject. Karst is a type of landscape with features like caves, sinkholes, and disappearing and resurging streams. It forms in areas where rock, such as limestone or marble, naturally dissolves. Karst springs and watersheds are responsible for 20% of the drinking water supply worldwide. Our own Edwards Aquifer is in an area of karst. The aquifer that supplies water to the City of Georgetown lies 50 to 100 feet below Inner Space Cavern. The goal of the International Year is to “Explore, Understand, and Protect” caves and karst features. In keeping with this goal, Inner Space Cavern will teach a different topic each month of the year. During each in person event, we will be going live on Facebook. January – Rockhounding – This program will present a brief geologic history of Texas, highlighting the types of rocks and minerals that can be found. February – We will talk about the Geologic Time Scale and growth rates in the cave.  This talk will be presented in March due to February’s snow storm. March – Water Beneath Our Feet – National Groundwater Awareness Week is in March, so we will be discussing groundwater. April – Karst in and around Georgetown, TX, and a craft idea for Earth Day.  May – Mammoth May.  We’ll talk about Ice Age bones found at Inner Space and great fossils in the rocks.  June – National Caves and Karst Day will be celebrated with a demonstration on cave formation, and karst PowerPoint.  July – Cave Critters.  We will discuss the types of animals found in caves.  August – Aquifer August In honor of National Water Quality Month, we’ll be talking about aquifers and what pollutes them.  September – Sedimentary Rocks  & Speleothems. We will discuss cave forming rocks and the names of speleothems 9Cave formations).  October – Bats and Bones (Fossil Day and International Bat Week).  November – No Touch November Cave conservation is the topic.  December – People’s Choice –  We will do a social media vote for one of these: cave art, unusual cave formations, or uses of caves.
Please keep checking here or on our Facebook page for dates, times, and other programs. 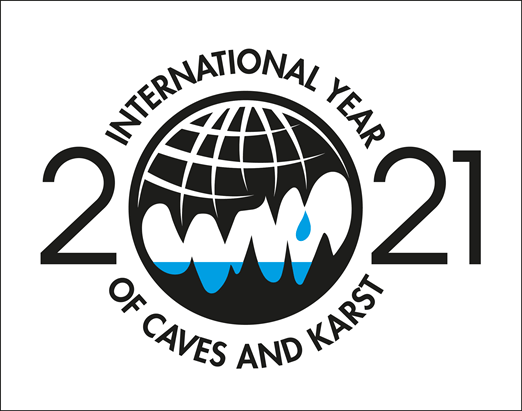 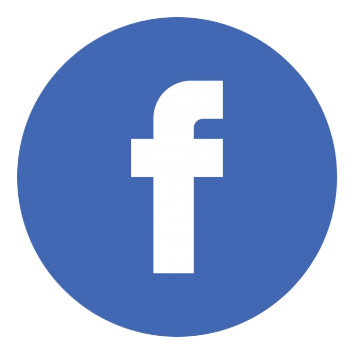 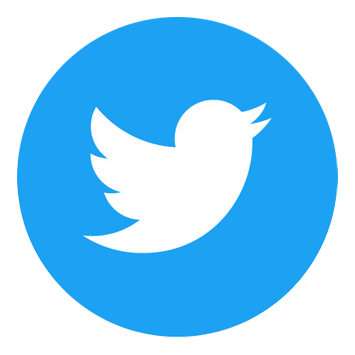